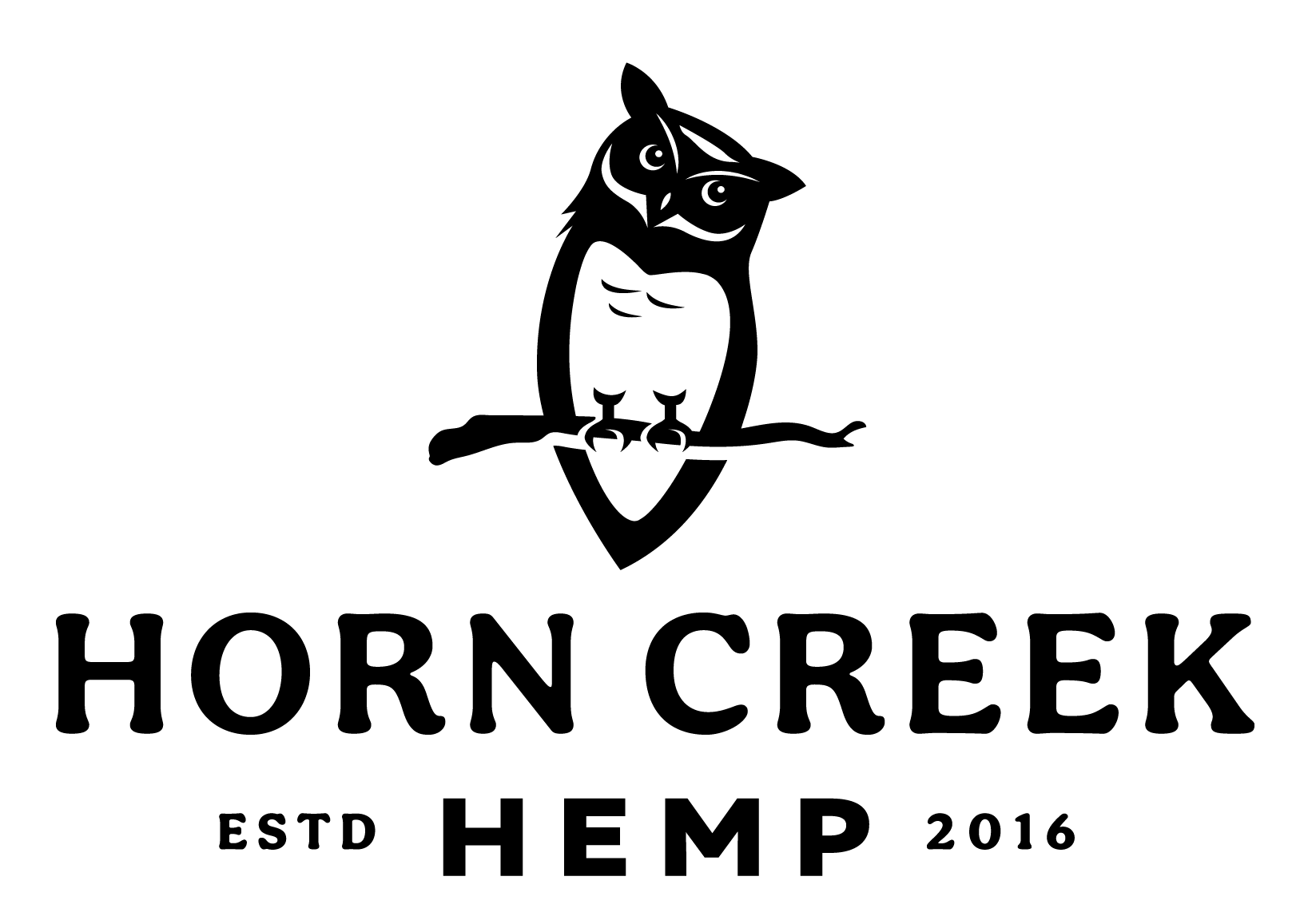 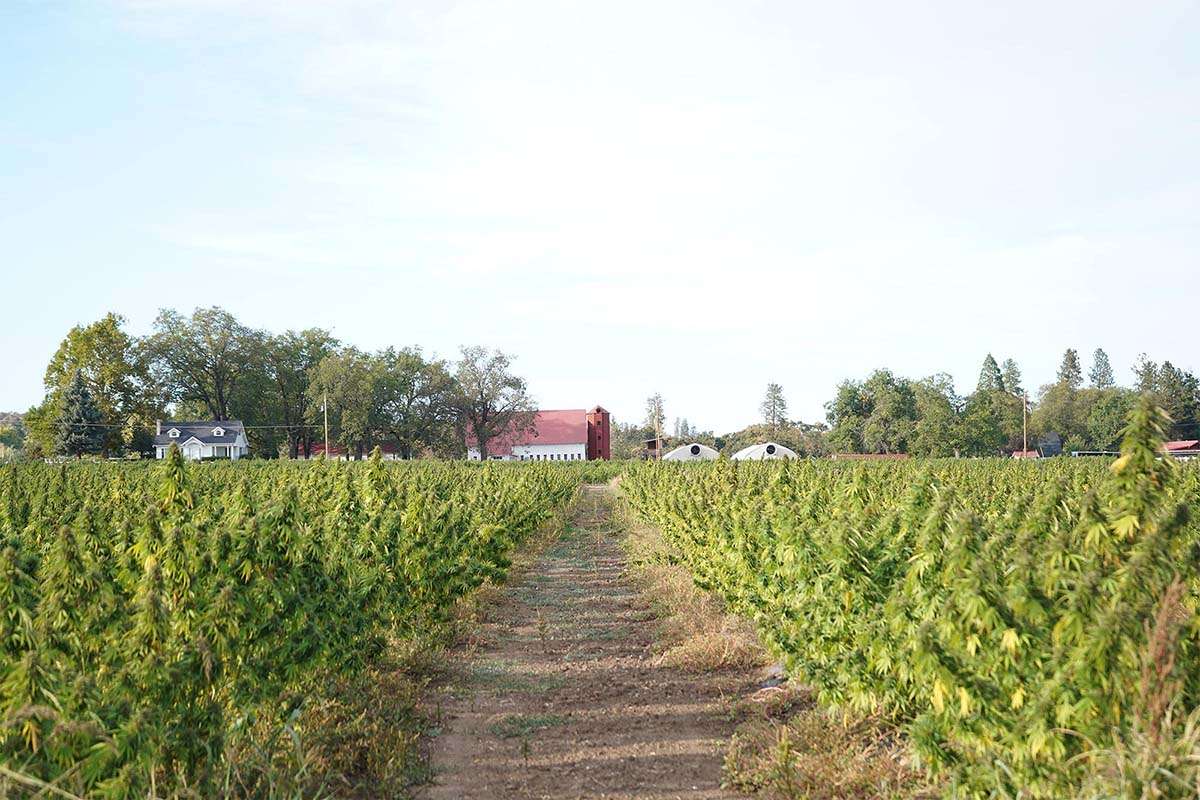 Paul Murdoch’s Horn Creek Hemp farm outside Jacksonville was ringed with illegal marijuana operations last year. “It was nuts. We were surrounded by illegal grows,” he said. Murdoch said two of the five illegal grows got busted.

He thinks the 2021 law enforcement response, growers shifting to other parts of the country this year and an over-saturated market for marijuana may be having an effect. There’s only one grow still operating near him that he believes is illegal. Although most of the illegal grows are gone, Murdoch is still coping with negative impacts. He said thousands of marijuana plants sprouted on their own in an abandoned field near Horn Creek Farm. About half are male plants that produce pollen carried by insects and wind. That pollen could slash the value of nearby legal hemp and marijuana crops. Once they’re pollinated, female plants put their energy into making seeds. They produce less THC — prized by marijuana growers to get users high — or CBD, favored by hemp growers who want to make medicinal products.

“Pollen can decimate cannabis crops. It really harms agricultural operations,” Murdoch said. He has asked the landowner with the rogue marijuana plants to mow them down before they could contaminate his farm of hemp plants. Pollen is just one of the problems illegal grows pose for legal marijuana and hemp farms. Wine grape growers say they’re also being hurt.

In 2021, he had to deal with a massive illegal marijuana grow planted on a neighboring farm just 20 feet from his driveway. “The farm right next to me was beautiful for many, many years. One day last year, I woke up and found 120 hoop houses sitting 20 feet off my fence line,” O’Donoghue said, referring to the plastic makeshift greenhouses that often shelter marijuana. “That quickly expanded to 210.”

Every day as he drove on his driveway to and from his vineyard, he said, armed men stared him down. They also intimidated a neighbor when she was mending her fence.

“Three armed men approached her and told her to back away from the fence and mind her own business. She was standing on her own property,” O’Donoghue said. The illegal marijuana growers didn’t follow water laws, which was especially troubling in 2021 when drought and low reservoir levels led to a short irrigation season. “We were facing an acute water shortage in Southern Oregon last year.

They were pulling water illegally out of the irrigation canals,” O’Donoghue said. When the water ran out and local irrigation districts had to shut down for the season in midsummer, the illegal growers started pulling water out of a creek with sensitive fish habitat. Hazardous chemicals from their operation washed into the creek and flowed downstream, O’Donoghue said.

The illegal marijuana grow next door was eventually busted and bulldozed by law enforcement. The neighbor who allowed the grow on her property was promised $400,000 for use of her 15-acre site, with $200,000 delivered up front. She didn’t get the remaining $200,000 because of the bust. She claimed she had no idea the growers were raising illegal marijuana, O’Donoghue said.

“We have to go after landowners, and we have got to hit them hard,” he said. He said the illegal marijuana growers are causing problems for grape growers, as well as for legal marijuana and hemp growers. “I’ve seen no issues with legal cannabis growers — whether it’s hemp or marijuana. They’ve been following the rules, and they’re trying to do the right thing. It’s very, very hard on them as well,” O’Donoghue said. He said he hopes OLCC, with its dual role to regulate alcohol and marijuana, can help bring the legal industries together to solve problems.

“The wine industry could be the economic engine that drives the economy in Southern Oregon. Can we coexist with cannabis? Not without regulation and enforcement of regulations,” O’Donoghue said. Brian Guber of Irvine & Roberts Vineyards outside Ashland said it’s hard for legal businesses to compete with illegal marijuana operations that lure workers away with promises of big money. Some of them never actually pay their workers.

The Unete Center for Farm Worker Advocacy in Medford told OLCC that some workers labor for months on end and are owed thousands of dollars — money they may never see. “The biggest impact we’ve run into is illegal grows,” Guber said. “Cash paid under the table — whether it’s paid or not — is doing a great job of sucking away all the workers that we normally pay.” The competition for labor comes at an especially bad time.

Last year, Guber’s grapes shriveled up due to lack of water, and about half the crop was lost. The business was also hurt by COVID-19-related drop-offs in tourism, especially when Oregon Shakespeare Festival shut down for 2020 and much of 2021.

Mason Walker, owner of East Fork Cultivars outside Cave Junction, grows marijuana and hemp. He said legal growers are under pressure from drought, wildfire, climate change and pests. The explosion of illegal marijuana growers in Southern Oregon led to labor exploitation and crime, and it worsened water shortages. “The family-scale farm growing hemp or cannabis in Southern Oregon is under dire threat right now,” Walker said. He said his farm offers living wages, paid leave, health insurance and retirement plans — but has to compete against illegal grows.

“We’re trying to do the right thing,” Walker said. Regulatory changes this year could help rein in some of the illegal activity, especially regarding illegal marijuana growers who pretend to grow hemp. Congress legalized hemp — marijuana’s nonintoxicating, lookalike cousin — in 2018 for the whole nation. Marijuana remains illegal on the federal level, although it’s legal in Oregon and many other states scattered across the country. Growing hemp comes with far fewer regulations, creating an incentive to grow marijuana illegally under the guise of hemp, then sell the marijuana at high black market prices in states where it remains illegal.

This year, ODA put a May 31 deadline on hemp license applications. That will stop illegal marijuana growers from harvesting their crop and then applying for a hemp license in the fall — after plants are gone and can’t be tested for high levels of intoxicating compounds that would prove they are actually marijuana plants. The earlier deadline also means ODA can hand lists of legal hemp sites to local law enforcement agencies by early summer, said ODA Hemp Program Manager Mike Odenthal. “Then we won’t have a question of who’s licensed and who’s not. That should make their life a lot easier,” he said of law enforcement agencies trying to untangle who is a legal grower and who is not.

Existing hemp growers have to apply for a license renewal each year. This year, ODA didn’t issue licenses to new hemp growers in Jackson, Josephine and Douglas counties after those counties declared marijuana emergencies. Those declarations triggered a new state law that allows for moratoriums on new hemp licenses in certain counties. ODA plans to continue inspecting and testing licensed hemp grows — and fining those operating illegally, Odenthal said. For safety, ODA inspectors will continue to use police escorts to visit sites, he said.

PrevPreviousInterview and Tour With Lonermob
NextFall Research On The FarmNext 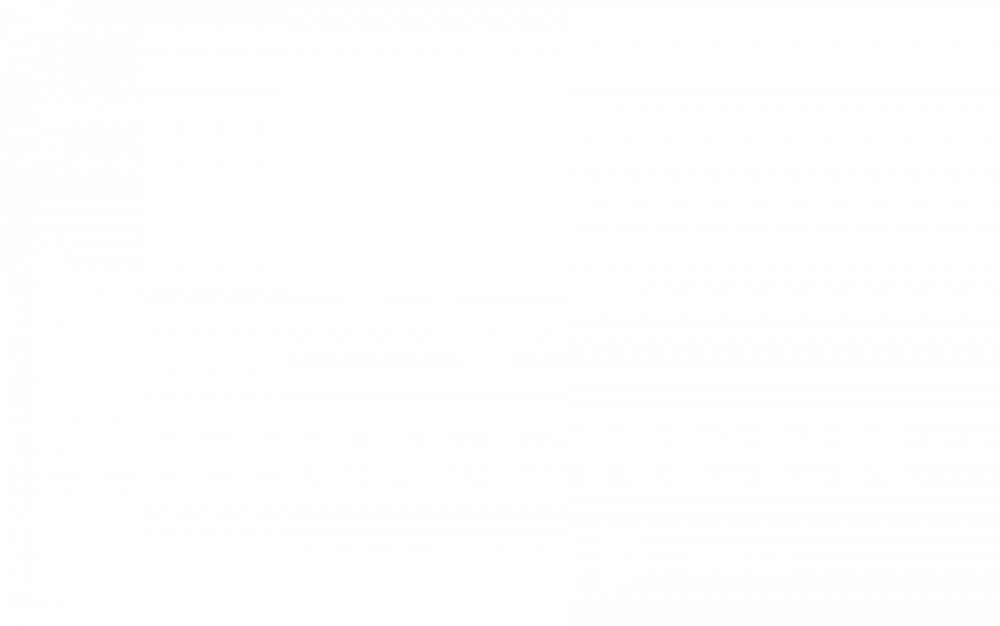